The wings of an eagle

Originally published in the Normandy Now.

The man who broke the sound barrier visited troops at Camp Buehring, Kuwait, to thank fellow aviators for their service. Maj. Gen. (Ret.) Charles “Chuck” Yeager broke the sound barrier on Oct. 14, 1947, flying a Bell X-1 aircraft named “Glamorous Glennis” at 662 mph. During that mission, the Bell X-1 aircraft exited the belly of a B-29 in flight at an altitude of 40,000 feet. That flight propelled then Capt. Yeager into the history books. Pilots of the 29th CAB were on hand to meet the man who made aviation history.

Yeager’s military career began as an enlisted Soldier in 1941. Under the flying sergeant program, he received his pilot wings and an appointment as a flight officer in 1943. He flew more than 50 combat missions, downing 11 aircraft. Yeager was shot down over France on his eighth mission, but he evaded capture and escaped with the help of the French Underground.

Yeager completed his wartime service and returned to the states. Once stateside, he engaged in various test projects and evaluated German and Japanese fighter aircraft brought back from World War II. 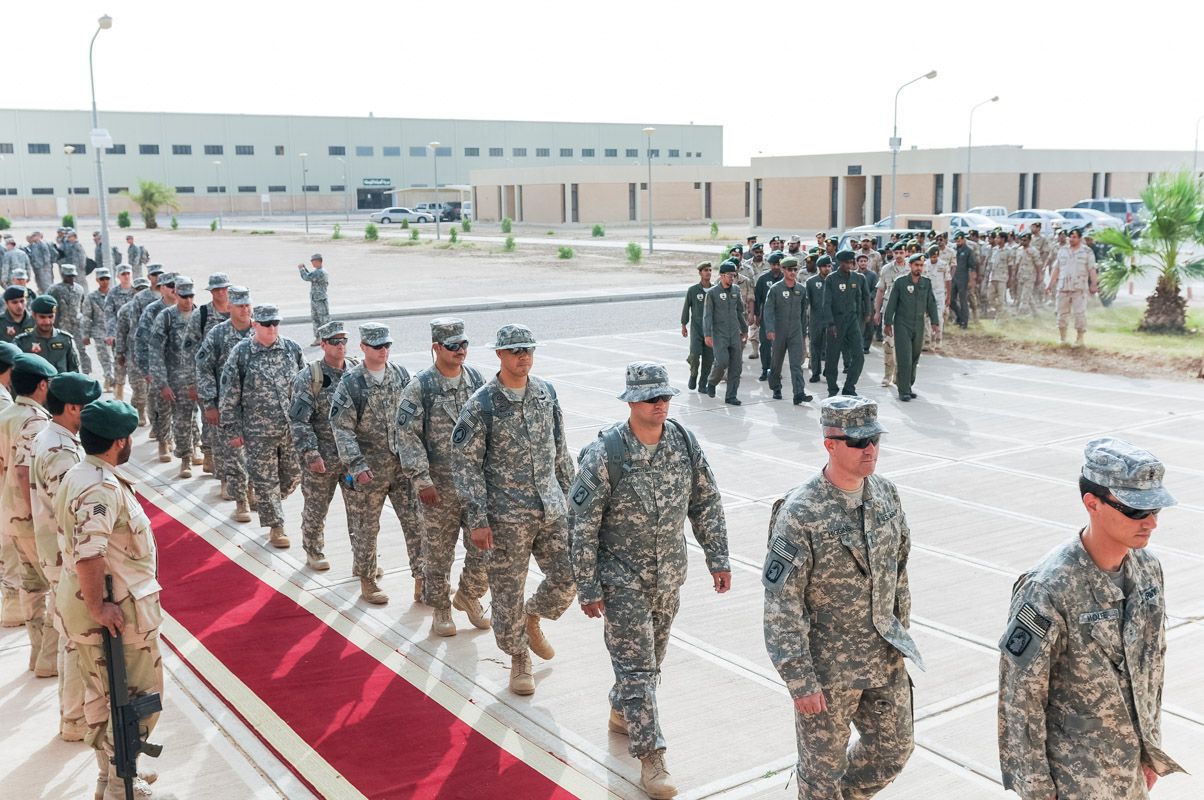 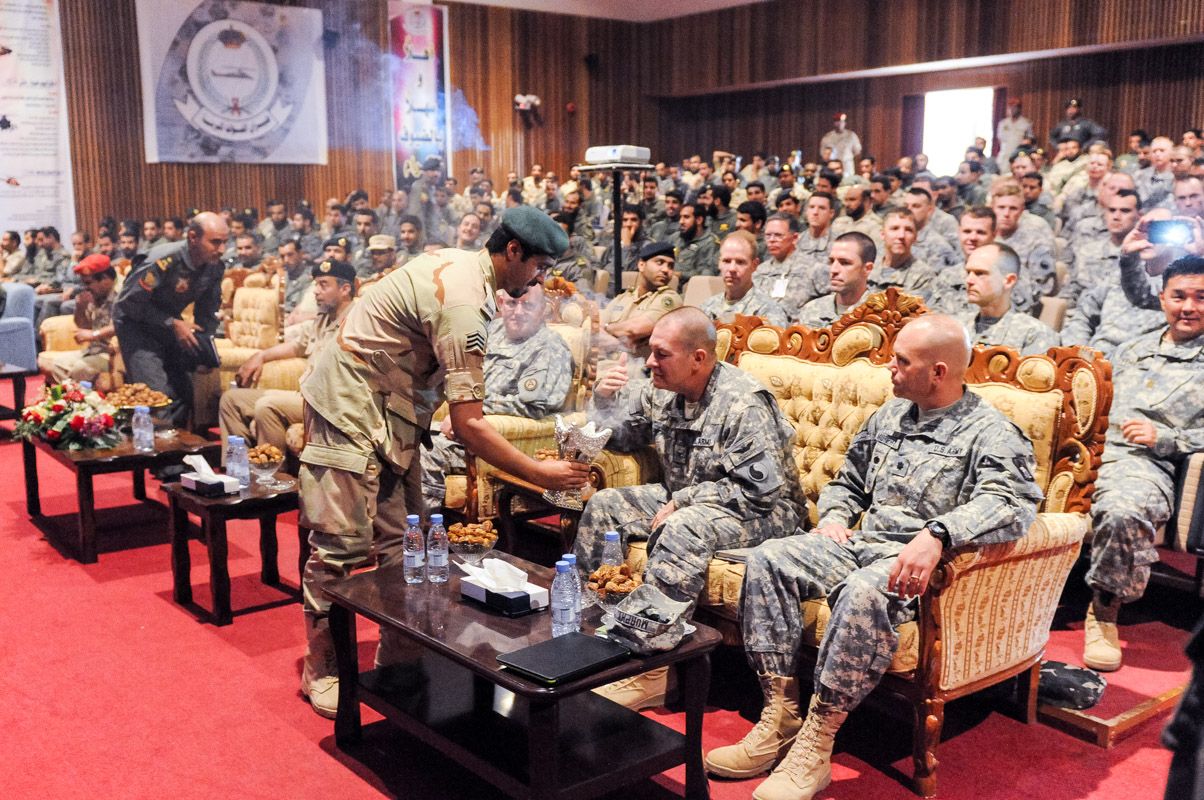 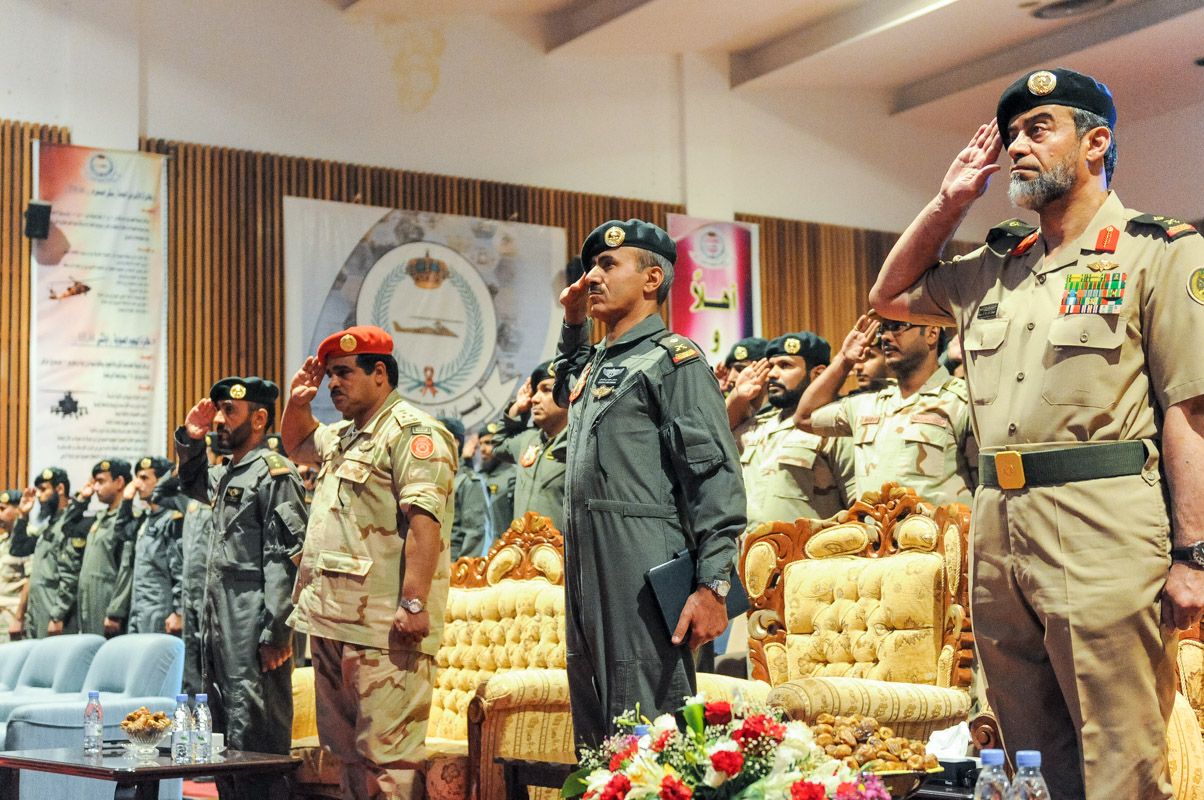 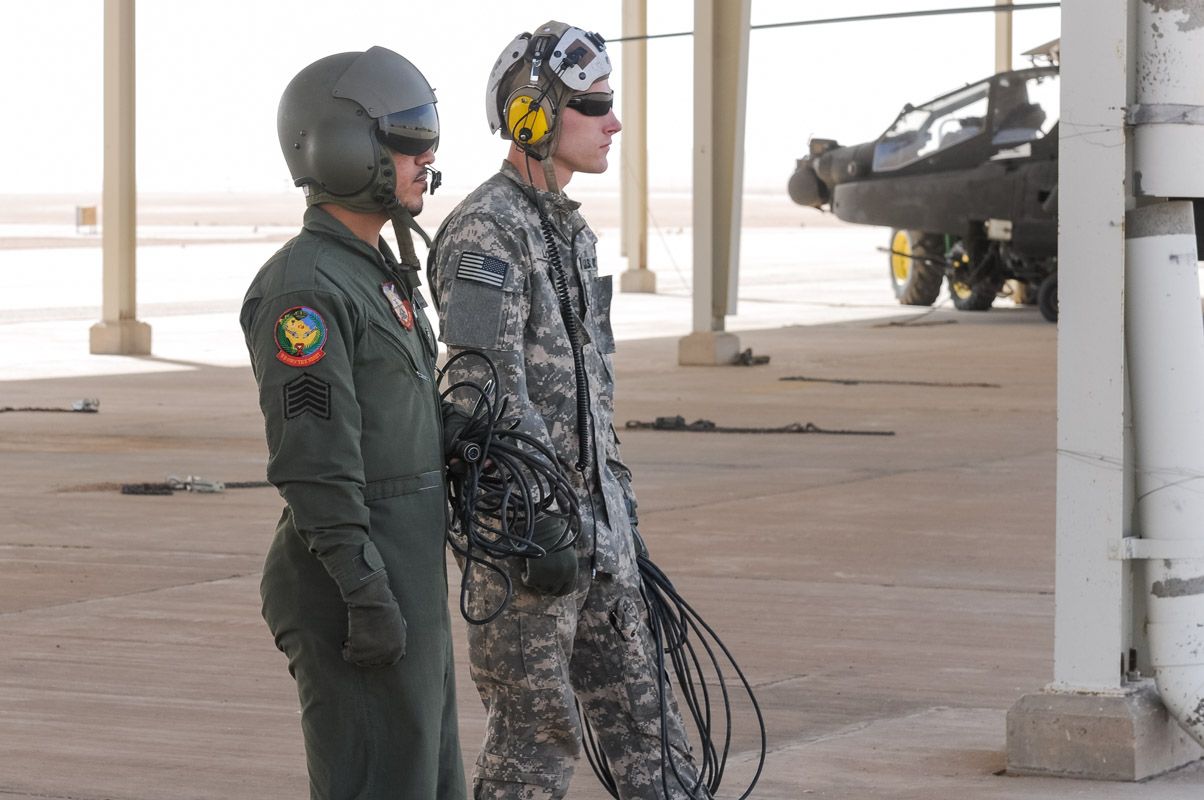 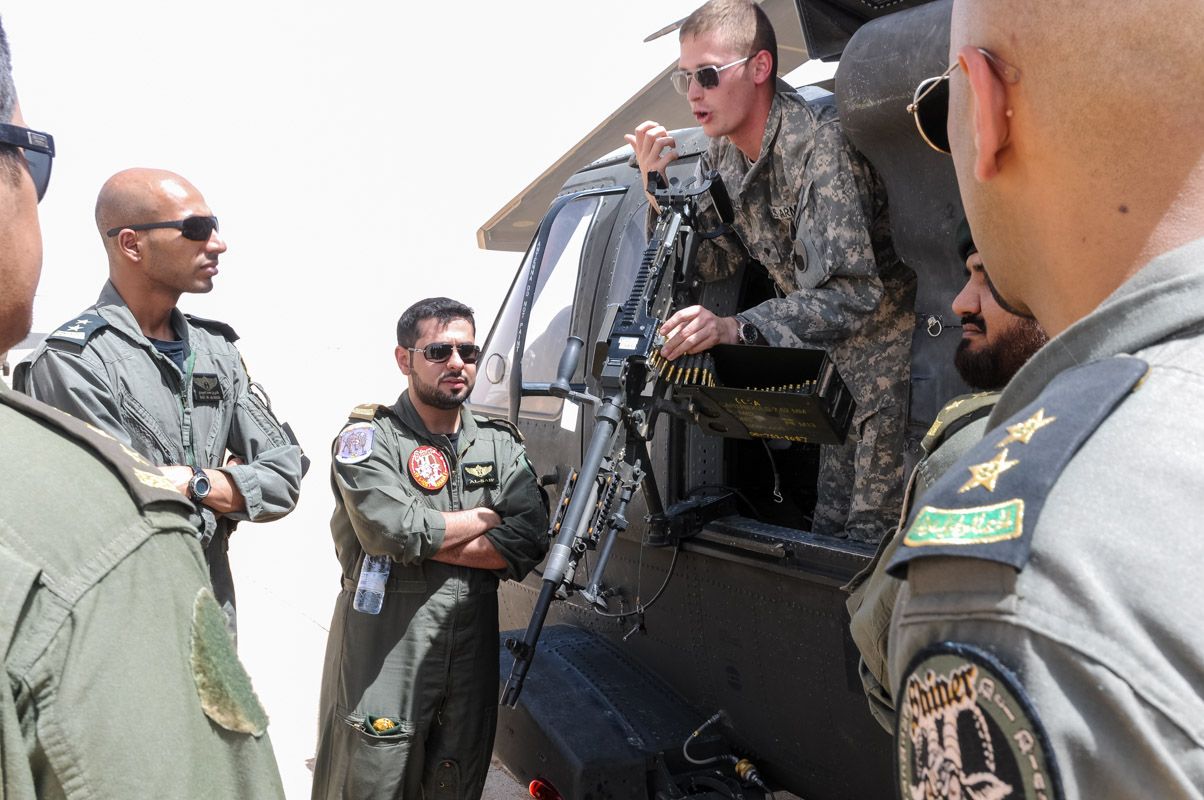 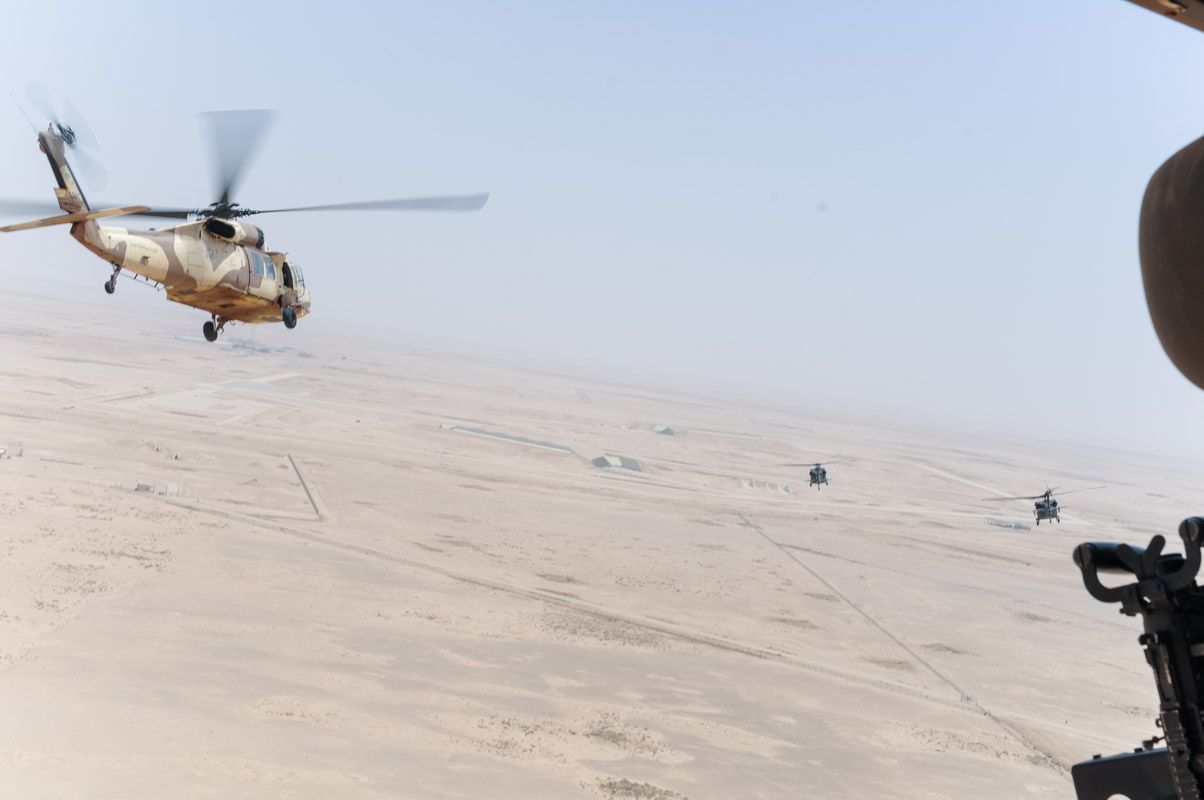 Yeager flew the X-1 until 1949. He eventually exceeded 1,000 mph at 70,000 feet and was the first American to make a ground takeoff in a rocket-powered aircraft. In 1953, he became the first man to fly two and a half times the speed of sound.

Yeager is a man of many firsts. In 1963, he became the first pilot to make an emergency ejection in a full-pressure suit at 8,500 feet. The 1983 movie “The Right Stuff” depicts Yeager’s famous flight. In 2005, President George W. Bush promoted Yeager to major general on the retired list.

“As a teenager, I read Chuck Yeager’s autobiography, and was immediately inspired to become a military aviator,” said Chief Warrant Officer Albert Isennock. “His daring and brave life story is one that I’ll tell for many years. I’m fortunate to have had the opportunity to meet him.”